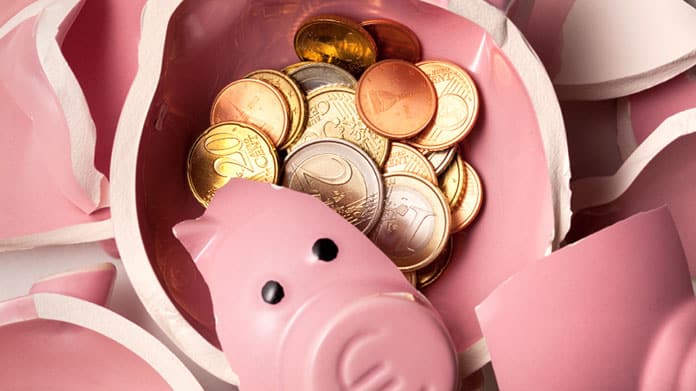 The Cyprus Central Bank (CCB) reports that non-performing loans (NPLs) accounted for 17.4% of total bank loans at the end of July; down from 17.6% at the end of June 2021.

which €2,383 million are still classified as non-performing loans, according to the EBA classification.

(NPLs are a thorn in the side the Cyprus banking sector. Although it’s anticipated that they will reduce, NPLs pose a risk to the stability of the island’s financial system and they continue to be the primary obstacle to strengthening the Cypriot banking sector.)

News from the Cyprus banking sector