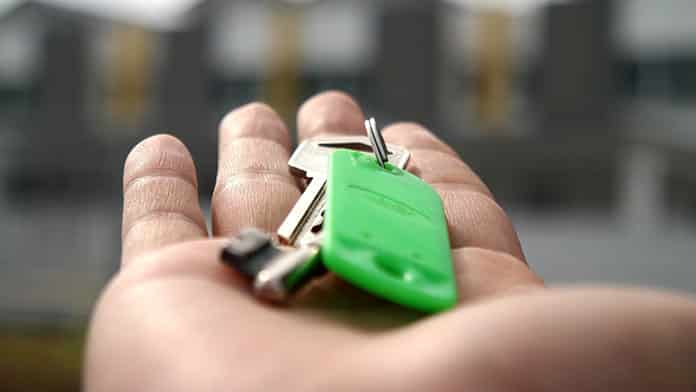 Further analysis of the property sales statistics (as measured by the number of sale contracts deposited at Land Registry offices) provided by the Cyprus Department of Lands and Surveys reveal that the 14% fall in sales in October was caused by a weakening demand in the domestic and non-EU segments of the market.

Of the 2,708 sales contracts involving overseas buyers in the first ten months of 2020, 1,335 were from EU buyers and the remaining 1,373 from non-EU buyers. Non-Cypriot buyers accounted for approximately 34% of total sales.

During October, sales to the EU segment of the market rose 68% compared to the same month last year.

While the number of sales in Nicosia and Famagusta remained unchanged from October 2020, they rose in the remaining three districts; Larnaca 71%, Limassol 115% and Paphos 74%.

Property sales to the non-EU segment of the market in October fell 30% compared to the same month last year.

During October, property sales to the domestic market fell 22% compared to the same month last year.

With the exception of Nicosia, where sales were up 19% compared to October 2020, the total number the number of properties sold fell in the remaining four districts; Famagusta -55%, Larnaca -24%, Limassol -40% and Paphos -35%.

Despite the fall in during October, year-to-date sales in Paphos are up 35% followed by Nicosia where they’re up 32%. Meanwhile annual sales in Limassol, Famagusta and Larnaca are up 30%, 26% and 16% respectively compared to the first ten months of 2020. 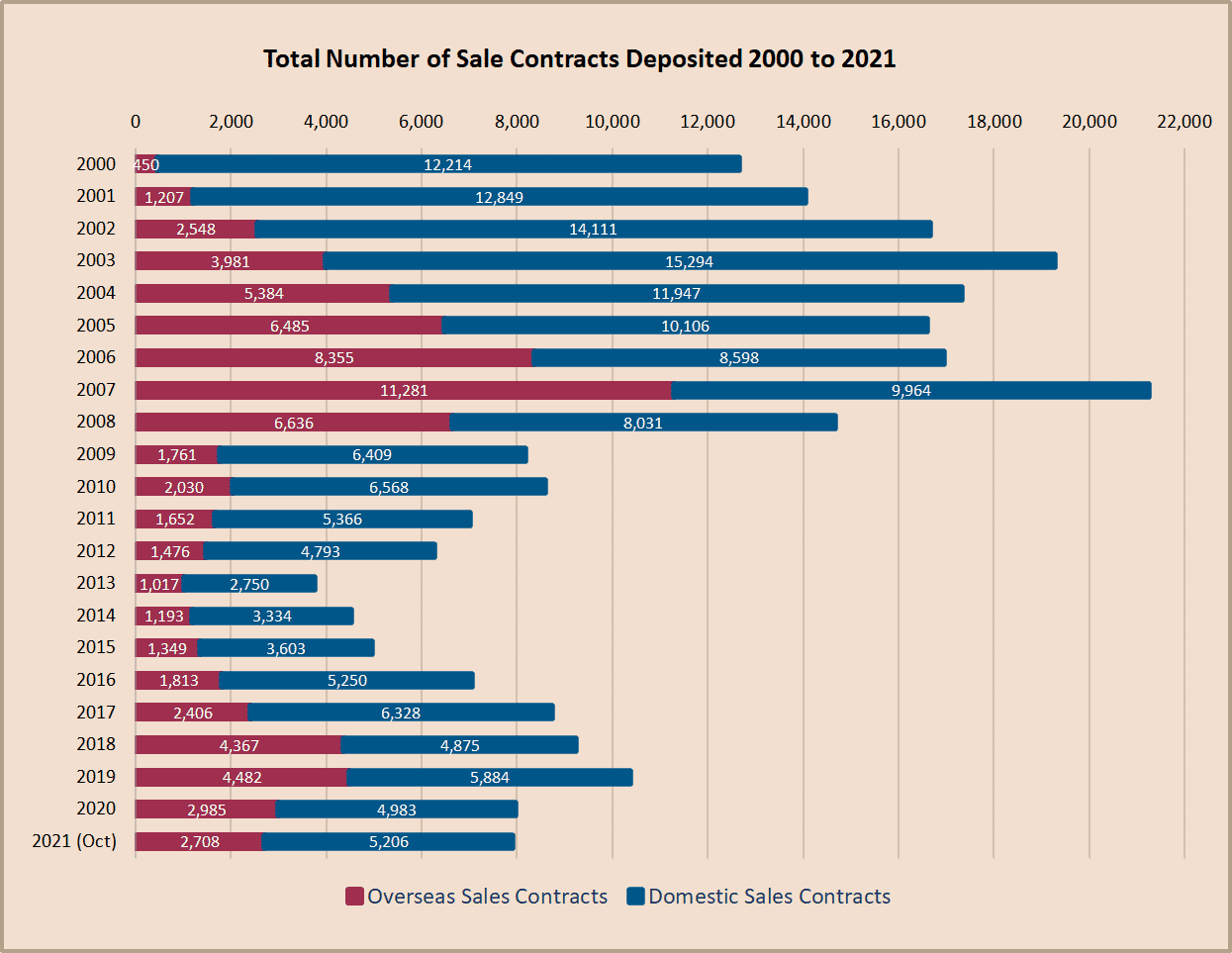