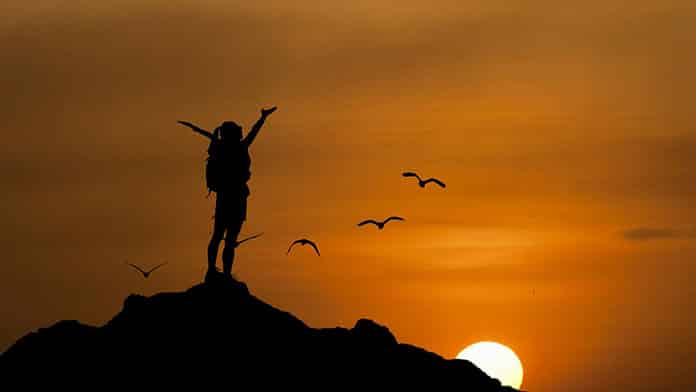 Our top 10 stories for 2021 are set against a background of BREXIT and the on-going COVID-19 pandemic, which continues to disrupt the lives of everyone.

Cyprus is managing the pandemic very well and currently has 81 deaths per 100,000 of the population (the third lowest number in the European Union) compared with the UK figure of 220 despite having less that 50% of the population fully vaccinated.

As we approach Christmas and the New Year, here are the top 10 stories that have attracted the most interest from you, our readers, over the past 12 months:

As third country nationals, what Brits are permitted to purchase and the process of owning a property have changed.

Number2: Larnaca port and marina is a mammoth project – Following a three-year international public tender procurement, the Republic of Cyprus reached an agreement in March with a consortium known as Kition Ocean Holdings consisting of a Cypriot and an Israeli company, to redevelop and operate the historic Larnaca Port and Marina, the island’s largest infrastructure project of its kind.

Number3: How to get a license to rent your property – Renting your property in Cyprus is a good way to earn money while you’re not using it, but a law that came into force in January 2020 requires those wishing to rent their property as self-catering accommodation and short-term holiday rentals to obtain a license.

The new law 9(I)/2020 is designed regulate the operation and licensing of Self-Catering Accommodation in Cyprus.

Number 5: Mistakes parents make transferring property – The wealth of most Cypriots (those who still have some) is mainly made up of immovable properties and cash.

So, when it’s time for them to transfer this wealth to the next generation, they usually make three important mistakes that have both financial and psychological consequences.

The first mistake when transferring properties to children has to do with the lack of preparation by the parents. (This story also applies to non-Cypriots who own property in Cyprus.

Number 6: Limni bay golf resort project cancelled – News that the Limni Resorts and Golf Courses, part of the Shacolas Group, announced that it did not intend to proceed with the controversial Limni Bay project. In a statement the company said:

“In view of the disposal of the property in the area of Limni, Polis Chrysochous, an area that covered the licenses issued for the creation of two golf courses and other developments, our Company does not intend to proceed with the development of the ‘Limni Bay’ project.”

Number 7: Tears of joy when viewing her ideal apartment – A story about a woman who broke down in tears when she and her husband were viewing a holiday apartment in Protaras with Scarlett Douglas in a scene from ‘A Place in the Sun’, probably without realising the problems that she and her husband might face.

Number 8: Will Cyprus real estate market hold in 2021? – The view of a Member of the Royal Institution of Chartered Surveyors (MRICS) and a Member of the European Real Estate Society on prospects for the Cyprus property market during the year ahead.

Number 10: Limassol high-rise building given green light – News that the Department of Environment had given the green light for the construction and operation of a 16-storey building in Germasogeia.

The proposed project, known as Dasoudi Residence, will be approximately 65 metres high and will include 29 apartments, two retail units, car parking, etc.

Music video of the year

This year I’ve chosen a video of “The Sound of Silence“, which was written by Paul Simon Paul who took six months to write the lyrics, which are about man’s lack of communication with his fellow man.

Here is a powerful performance of the song by the heavy metal band Disturbed. (Regular readers will recall my music video of the year in 2019 was also The Sound of Silence by the American acapella group ‘Pentatonix’.)