Lawyers minimum fees in the bin 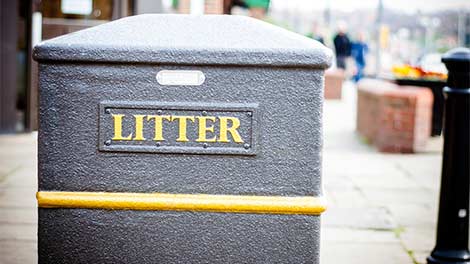 An extraordinary meeting was held on the 19th June 2018 at which the Cyprus Bar Association (CBA) decided to abolish the Minimum Fee Regulations immediately in their entirety, which included fees relating to the provision of out-of-court-cases.

In addition, Cyprus amended Article 24(1)(k) of the Advocates’ Law that empowered the CBA to “fix lawyers fees for out-of-court cases”.

The amended article now reads “observing the principles of free and fair competition, to regulate the way and procedure for resolving disputes arising in relation to lawyer’s remuneration for out-of-court cases“.

What the papers said

Although this impending change in the law was reported in the Greek newspaper Phileleftheros and in-Cyprus.com both reports grossly understated/misrepresented it’s significance. I.e:

“The lawyer’s minimum wage is determined according to time spent and the location (in or out of the office) of these meetings. Lawyers may claim travel fees if these meetings take place outside the city where their law office is located.”

The now defunct Minimum Fee Regulations for out-of-court-cases fixed vast swathes of fees including such things as:

Any lawyer who failed to charge clients according to the Minimum Fee Regulations faced disciplinary action by the CBA including being struck-off!

Robert O’Donoghue QC of Brick Court Chambers in London, who was instrumental in lodging the Fairness in Fees complaint with the European Commission has published an article on the subject – Cyprus lawyers forced to abandon minimum fees.

Now that the Minimum Fee Regulations have been consigned to the litter bin, anyone wishing to engage the services of a lawyer in Cyprus to draw up their Will, act as their Power of Attorney, administer their estate, etc., etc. can shop around and get competitive written quotations for the work.

It is also vital that if the work involves the administration of the estate the agreed fee is written into the Will.