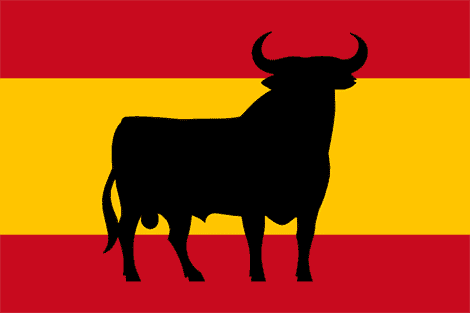 IN EFFORTS to offload the massive debts that are crippling the Spanish banks, the country’s government plans to offer residency permits to overseas property buyers who spend more than more than €160,000.

Spain is targeting Russian and Chinese investors but it is believed that the scheme will be made available to all third country nationals (those from outside the EU).

In an article in the ‘The Times’, Spanish Trade Minister Jaime Garcia-Legaz was reported as saying “We have proposed to the other ministries that for residents who acquire a home in Spain for more than €160,000 that will automatically entail a residency permit.”

So far Spain has issued temporary visas to third country nationals enabling them to stay in the country for 90 days. The exact details of the proposed scheme have yet to be published, but it looks certain that the 90 day period will be extended for those who spend more than €160,000 on purchasing property.

Cyprus has a similar residency scheme for third country nationals. But the minimum investment in property has been set at €300,000, almost double that proposed by Spain; it is also targeting wealthy investors from Russia and China.

Both Cyprus and Spain have similar problems resulting from their banking sector’s high exposure to the property market, which surged at the start of a decade and which collapsed in 2008.

According to reports, the number of overseas investors who bought in Spain in 2011 was up 6 per cent compared with 2010. Purchases by Russians accounted for almost 28 per cent of foreign sales with the Chinese accounting for 4 per cent.