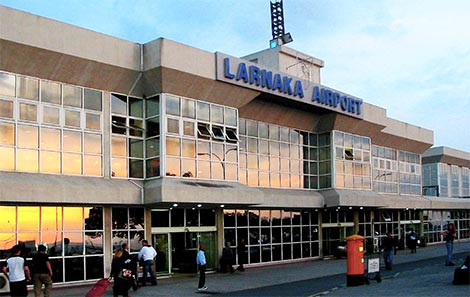 THE CABINET decided last Tuesday to push development through long-term lease agreements to enable private investors to take on the management of government property.

Investors will be able to lease property for up to 99 years, and develop it as they see fit within the framework of town planning regulations, government spokesman Christos Stylianides said.

The communications ministry, which submitted a bill, wants to promote use of existing property including the old Larnaca airport and prime land across from Nicosia’s Hilton hotel, Stylianides said. There have previously been promises of strategic multi-million investments in relation to both of those properties, eventually coming to naught.

Stylianides said that in addition to the strict implementation of the government’s agreement with its international lenders, the state was trying to give incentives for development.

He said requests for tenders’ proposals will be announced for each case “under specific terms”.

Under the memorandum agreement with its lenders, authorities may not enter any new tendering processes and sign new public-private-partnerships (PPPs) before setting up “an adequate legal and institutional framework for PPPs designed according to best practices”.