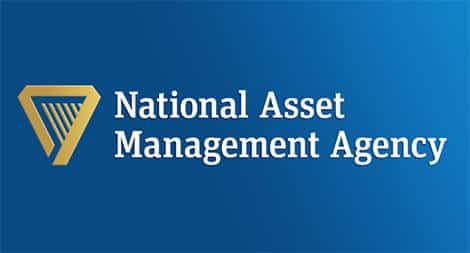 AS WE reported in 2012, one of the proposals in the draft Memorandum of Understanding (MoU) at that time was the establishment of an “Asset Management Company” (AMC) or ‘bad bank’.

A ‘ bad bank’ is a bank set up to purchase bad loans from financial institutions with non-performing assets. By selling its bad assets, the financial institution clears its balance sheet of toxic debts and  enables it to focus on its core business of lending. The bad bank focuses its attention on maximizing the return from the high risk assets it has purchased.

The MoU suggested that “Transfers will take place at the real (long-term) economic value of the assets as established on the basis of a thorough asset quality review process, drawing on the individual valuations used in the due diligence exercise.”

However, the Cyprus government didn’t and still doesn’t have the financial resources to set up a bad bank and purchase non-performing assets.

But the government has not rejected the idea of a bad bank completely.

On Tuesday Cyprus finance minister Harris Georgiades said that he considers a bad bank “useful” but there are a number of unanswered questions on how it would be funded, adding that “Right now there is private-sector funding, and perhaps the prospect of raising private cash to fund such a vehicle should be explored.”