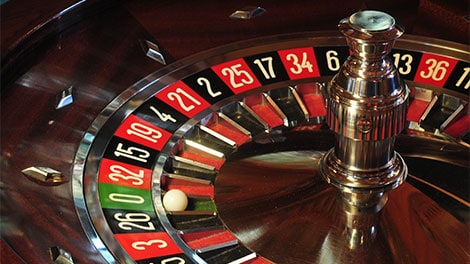 A LAW to regulate the establishment, operation, supervision and control of a casino resort in Cyprus was approved by a majority of Cypriot MPs earlier today.

MPs voted by 29 in favour to 22 against to approve the law, a key part of the government’s plans to stimulate the island’s economy, with most of the no votes coming from opposition Communist party AKEL.

The law approves the establishment of one major casino and four smaller satellite casinos, three of which will be limited to gambling machines. It contains several changes to the original proposed bill; a credit ban on players, it will not be built on government-owned land, Cypriots wishing to gamble will have their tax file checked before being issued with a special licence to play.

We understand that the minimum requirement for the casino resort is 100 gaming tables and 1,000 machines.

Opposition from the Greek Orthodox Church and concerns expressed by many Greek Cypriots about the dangers of gambling have prevented casinos being established in in the past. Six years ago former President Christofias declared that: “There will be no casinos in Cyprus as long as I am President,” adding that “Casinos are expression of corruption and can create a crisis to the system”.

Nicosia is expected to invite expressions of interest from major casino operators from Las Vegas and Asia next month.

The winning bidder for the 30-year license will choose where to build the casino and the government hopes it could be open by 2018 if everything goes smoothly.