Inheritance in the EU 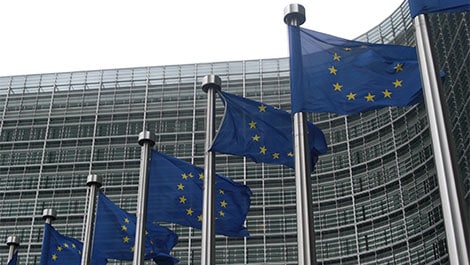 FOLLOWING the article I published on 16th September ‘EU citizens review your Cyprus Wills’, I have been inundated with questions relating to the EU Regulation No 650/2012 and what it means in practice and where the forms may be obtained.

The Publications Office of the European Commission has published an explanatory leaflet, which I hope will help answer many of the questions I’ve received:

Until recently, the existence of different national rules made inheritances involving more than one EU country complex and costly. New EU legislation makes cross-border inheritance simpler by clarifying which EU country’s courts will have jurisdiction to deal with the inheritance and which law the courts will apply.

How does it work?

Under the new rules, the courts of the EU country where the person usually lived at the time of their death will deal with the inheritance and will apply the law of that EU country. However, citizens can choose the law of their country of nationality to apply to their estate, whether it is an EU or a non-EU country.

Judgments on inheritance given in one EU country will now be automatically recognised in other EU countries.

In addition, a European Certificate of Succession enables people to prove in other EU countries that they are the heirs, legatees, executors of the will or the administrators of the estate.

The following matters are still governed by national law:

Who does it apply to?

The new rules apply in all EU countries except for the United Kingdom, Ireland and Denmark.

What is covered by the new EU legislation?

What is not covered by the new EU legislation?

In the European e-Justice Portal, you will find information on the new EU rules, the form for the European Certificate of Succession, summaries of EU countries’ succession law and the authorities that deal with successions in EU countries.

Inheritance in the EU Cross-border successions made simpler