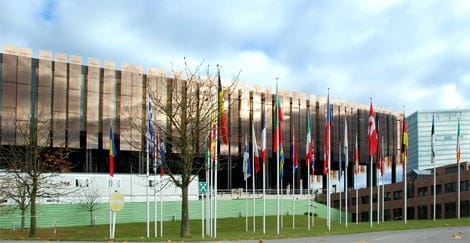 CYPRUS along with eight other EU member states has been given two months to fully transpose the Mortgage Credit Directive (Directive 2014/17/EU) into national law if it wants to avoid going to court.

Following many years of ‘devious’ practices by banks and intermediaries throughout EU member states, the Directive sets out common standards to enhance the protection of consumers taking out loans to buy residential property.

Member States were required to transpose the directive into national law by 21 March 2016. But having missed the original deadline Cyprus and eight other EU Member States were sent letters of formal notice in May 2016 requiring them to implement the rules within six months.

Yesterday’s request takes the form of a reasoned opinion. If Cyprus fails to act within two months, it may be referred to the European Court of Justice.

The law will guarantee that citizens of EU member states have “clearer and understandable information” on mortgages thanks to the introduction of a ‘European standardised information sheet’ (ESIS), which will allow borrowers to “understand better the risks” associated with their mortgage agreement as well as “compare offers and shop around for the best product to suit their needs at the best price”.