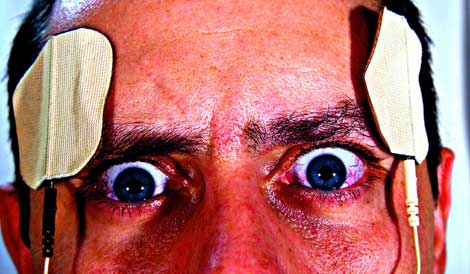 THE LAND registry is still waiting for local authorities to decide about properties belonging to buyers who have not received title deeds because of problems caused by the sellers.

Head of the department Andreas Socratous told the Cyprus News Agency that they have conveyed around 75 per cent of the cases of so-called trapped buyers to the local authorities and were now waiting for them to issue certificates.

It is part of a process introduced in 2015, granting the head of the land registry the authority to exempt, eliminate, transfer and cancel mortgages and or other encumbrances, depending on the case and under certain conditions.

The law sought to resolve the problems created by the failure to issue title deeds to people who had paid for their property, either because the property was mortgaged by the developer, or the state could not go ahead with the transfer because of outstanding taxes.

Since developers’ land and buildings were counted as assets that need to be offset against their debt to banks, this gave lenders a claim on people’s properties that had been mortgaged by developers.

Socratous said they have processed 28,000 such cases to date, including properties, finished 20 years ago.

Local authorities can issue three types of certificates depending on the condition of the property: one of final approval, one with remarks, and one with a prohibition.

Final approval is issued when the property meets all the criteria; the one with remarks is issued if it has some irregularities but they are not substantial, he said.

A ban is issued when there are serious problems relating to health and safety or there is a violation of the rights of third parties.

“But what the authority must do is identify what case it is and issue the required certificate.”

The land registry will then issue a title deed reflecting the certificate from the local authority, he added.

The government is currently seeking ways to improve the legislation following court decisions that favoured banks largely on the grounds that the buyer’s claim on the property infringed on the contract between the bank and the developer.

The attorney-general subsequently instructed the departments involved to continue implementing the law while appeals were filed at the supreme court, which will have the final say on the matter.

In September however, the Larnaca district court upheld the 2015 law, allowing trapped property buyers to obtain their title deeds irrespective of the developers’ own commitments to banks.

Interior Minister Constantinos Petrides said recently the ministry had prepared a bill which was sent to the Legal Service for processing last October.

“As it transpired from the differing district court decisions, it is a complicated legal issue and due to this an in-depth study is required,” the minister said.