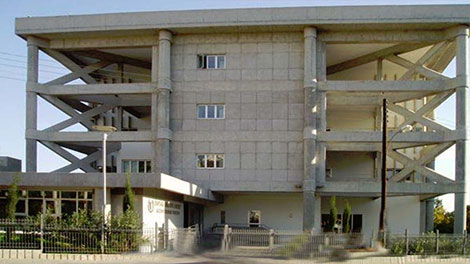 TWO PEOPLE in Limassol are behind bars on suspicion they were renting out a property that did not belong to them, defrauding tenants by pocketing €800 each month and then disappearing.

According to police, two suspects aged 22 and 20, were arrested Sunday following complaints by lawful tenants who were renting a home in Moni village.

The tenants were paying €800 rent each month for the last four months. After realising the two suspects were doing something wrong, they got frustrated and called the police.

On Monday the Limassol District Court ordered the two suspects be remanded in custody for four days.

Officers at Moni police station are in charge of the ongoing investigation.