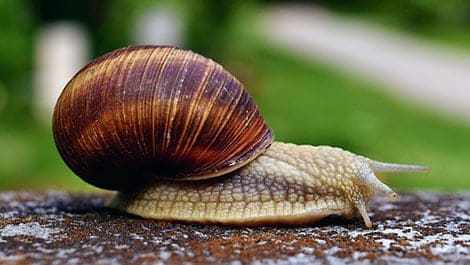 THE STATE is losing €50 million per year because of delays in the issuing of planning permits, according to the Cyprus Technical Chamber.

It said the state could use this money to build ten schools, three hospitals or a museum each year.

The chamber’s study says that there is vicious circle of legal distortions and poor implementation of regulations in the permit process which leads to large delays and violations of the law.

The delay in the issuing of permits translates into the unauthorised operation of hotels, restaurant/bars, shops and swimming pools, it added.

“The long delays lead to irregularities, cost money and lead to the consolidation of a culture of illegality where law-abiding citizens are punished,” the study said.

The problems identified are:

To resolve these issues the Technical Chamber suggests:

In September 2017 we reported that the Interior Ministry has been working with experts from the Austrian Finance Ministry to overhaul planning and building control developing proposals and recommendations based on best international practices to rationalise Planning and Building Permits, Certificates of Approval, the enforcement of building control and the issuance of Title Deeds.

Speaking at that time a source said that “The proposed central authority will be issuing ‘two in one’ permits in a bid to get rid of unnecessary red tape and minimise the number of departments dealing with permits.”

Now here we are in October 2018 and it appears that little (if any) progress has been made on these vital reforms.