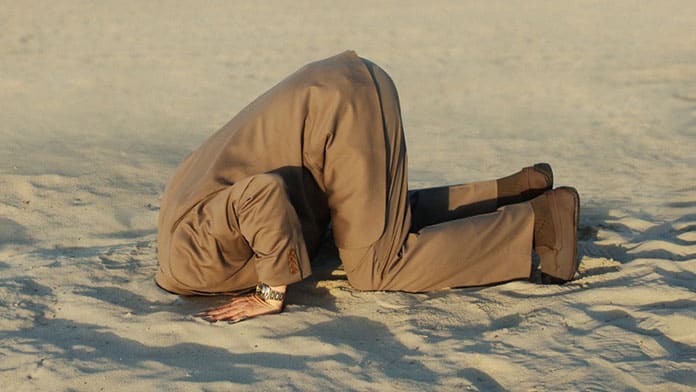 NICOSIA, Cyprus – Authorities in Cyprus should consider stripping citizenship from a dozen individuals over their alleged involvement in acts of theft and fraud, according to the findings of a probe into 42 foreign nationals who obtained a Cypriot passport in exchange for millions in investments.

A redacted, 53-page report from the review of the country’s now-defunct citizenship-for-investment program was published Tuesday. The government released the report compiled by a three-member committee in what it said was a demonstration of its commitment to transparency and amid strong opposition criticism that it was trying to sweep the matter under the carpet.

Along with those facing the loss of Cypriot citizenship, another five individuals could face charges for allegedly lying on their applications, the report said.

The report detailed how lax vetting procedures allowed some investors to submit incomplete applications or to provide false information. It also illustrated that some “promoters'”- law firms, accountants and other companies that prepared applications for their clients – apparently broke the rules because of a lack of oversight.

According to the report, one investor used two different names and had tried to open bank accounts with each of them Another investor paid over 3.2 million euros ($3.9 million) to obtain citizenship in 25 credit card instalments inside of 30 minutes without raising any red flags.

The report faulted the Cypriot Interior Ministry for acting as a “filing office” for passport applications without properly checking on applicants’ backgrounds or the sources of their money. In one instance, the ministry failed to inform the Cabinet – which had final say on the applications of investors-about media reports saying that one investor was embroiled in a financial scandal involving a trust fund.

The citizenship-for-investment program started in 2007 but ramped up after 2013, when a financial crisis nearly drove Cyprus into bankruptcy. Investors needed to pour at least 2.5 million euros ($3 million) into companies and property to obtain citizenship. The program raised more 7 billion euros ($8.57 billion) until the government scrapped it on Nov. 1.

The cancellation came following an undercover news report that allegedly caught on video the parliament speaker and another long-serving lawmaker promising to help circumvent the rules for a fictitious Chinese investor with a supposed criminal conviction. The two legislators have since resigned.

In October, the European Union’s executive arm launched infringement procedures against Cyprus and Malta, which has a similar program for big investors, saying the arrangements violated the bloc’s treaties and undermined “the essence of EU citizenship.”

The report was based on reviews of a dozen files pertaining to applications from 42 investors and their families during 2008-2018. Identifying information about the investors was redacted, but the government promised to release the full report after criminal investigations into the program are completed.

A wider, more in-depth probe ordered by the Mediterranean island nation’s attorney general involves the applications of more than 6,000 investors and their relatives who received a Cyprus passport since 2013.