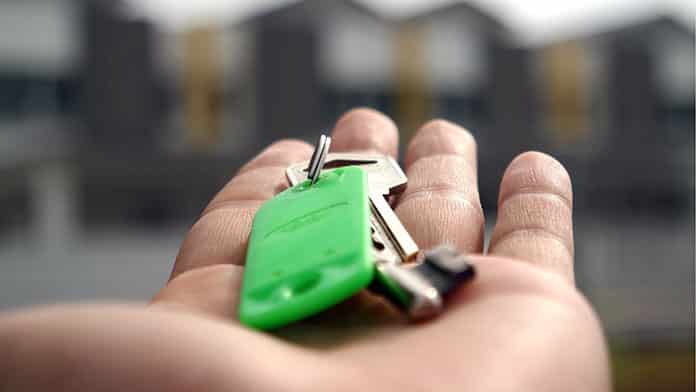 The Cyprus property market continues its recovery with sales to the domestic and EU market leading the way, but sales to non-EU citizens are not performing so well following the termination of Cyprus’ disgraced ‘Citizenship by Investment Scheme’ (a.k.a. Golden Passport.)

During June a total of 924 contracts for the purchase of real estate comprising residential, commercial, retail and land were deposited at Land Registry offices across the Republic; an increase of 43% on the June 2020 figure of 646.

If the trend continues during the second half of the year, we expect that annual sales will recover to their 2018 levels.

Property sales to the domestic market in June rose by 29% compared to the same month last year, encouraged by the government’s interest subsidy scheme and low interest rates.

Foreign sales also rose in June, up 75% compared to June 2020. But as Cyprus will be placed on the ECDC’s ‘Red List’ due to its escalating number of COVID-19 cases and the cancellation of the island’s ‘Golden Passport’ scheme, it’s going to take some time for the numbers to recover.

Sales to EU nationals jumped 195% in June compared to June 2020 and are up 52% year-on-year. However, as mentioned above, as Cyprus is about to be placed on the ECDC’s ‘Red List’ it’s likely that potential foreign buyers will be dissuaded from visiting the island.

In terms of the number of property sales, Limassol is performing better than the other districts although year-on-year sales are down 12%.