How can Cyprus banks justify their action? 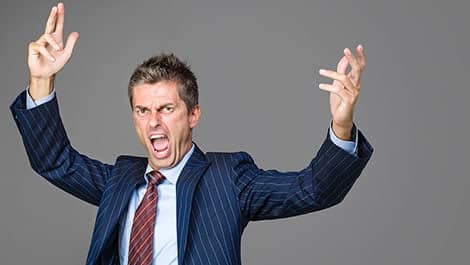 DURING the property boom in Spain, in the region of 100,000 British buyers invested an estimated £2 billion in off-plan properties that were never finished and when (like Cyprus) the property market collapsed in 2008, many property developers went bust.

For the past eight years many of the investors have been fighting through the Spanish courts to recover their money.

In a landmark ruling by the Spanish Supreme Court in 2015 financial institutions such as banks and building societies were held liable, together with builders and property developers, to refund money to property buyers whose properties were not completed.

Following the landmark ruling, in December 2016 a court in Malaga ruled that the Banco Popular must repay a British couple the €227,000 they invested in a two-bedroom flat in Los Lagos de Santa Maria Elviria, near Marbella.

Similar problems exist in Cyprus, due to the banks reckless lending practices as highlighted in the Independent Due Diligence of the Banking System of Cyprus produced by PIMCO in 2013. However, rather than repaying money people invested in property whose developers subsequently went bust, the banks are trying to liquidate those properties to recover the debt.

In 2015 parliament enacted the ‘trapped buyers’ law, which enabled people who had been duped into buying property built on land that the developer had earlier mortgaged to the bank, to apply for their deeds. At that time it was estimated that 78,000 ‘trapped buyers’ might benefit from the new legislation.

According to a report by the European Commission, by the end of August 2016 The Land Registry had received 11,000 Title Deed applications, nearly 4,000 Title Deeds had been issued which led to approximately 800 transfers.

But the banks challenged the ‘trapped buyers’ law in court claiming that it was unconstitutional. District courts upheld their challenge and the situation remains unchanged until further notice; trapped buyers remain trapped.

The banks, whose reckless lending practices helped precipitate the collapse of the island’s economy that resulted in the haircut on uninsured bank deposits and the death of Laiki bank, are now pursuing the victims of their own mistakes; trapped buyers.

How can the Cyprus banks possibly justify their despicable action – how many more innocent lives do they want to wreck?