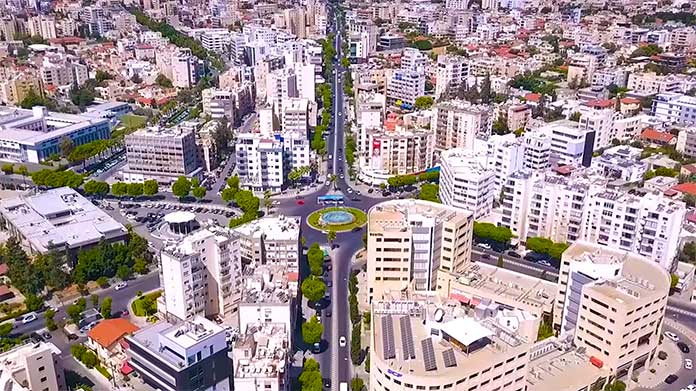 Cyprus property sales rose 31 per cent in October compared to October 2019 according to the Department of Lands & Surveys, but we expect many sales are due to a last-minute rush of foreigners wishing to acquire Cypriot citizenship before Cyprus pulled the plug on its ‘golden passport’ scheme on 1st November in the wake of the revelations published by Al Jazeera.

In October 2020 a total of 1,064 contracts for the sale of property were deposited at Land Registry offices across the island compared to 813 in October 2019; an increase of 31%.

With the exception of Larnaca, where sales in October fell by 4%, the number of properties sold in the other four districts increased compared to the same month last year.

Limassol saw the sharpest rise, with sales up by 76%. (This isn’t too surprising as there are many hi-rise buildings under construction in the town targeted at well-heeled local and foreign property buyers.) Meanwhile, sales in Famagusta rose 60%, sales in Nicosia rose 24% and sales in Paphos rose 5%.

In terms of the actual number of sale contracts deposited, Limassol took first place with 402 followed by Nicosia (227), Paphos (202), Larnaca (153) and finally Famagusta with 80.

While sales in Nicosia have risen slightly (3%) compared to the numbers sold during the same period last year, other districts have yet to return to 2019 levels.

Sales in Paphos are down 41% and sales are down 31% in Limassol, while sales in Larnaca and Famagusta and are down 18% and 13% respectively.

The Department of Lands and Surveys has yet to publish a breakdown of the figures showing domestic and foreign sales. We’ll bring you the figures as soon as they’re published.