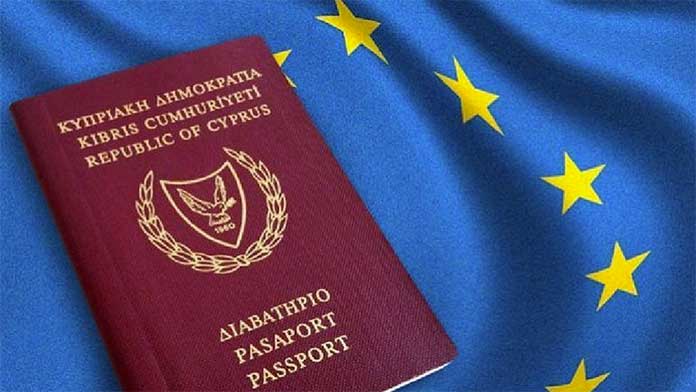 Days before Cyprus’ Citizenship by Investment Programme is set to go offline, interior ministry officials and paralegals kicked things into high gear to handle the last batch of petitions by foreign investors before the programme ends on Sunday.

According to local media, government officials issued last-minute guidelines warning law firms and their paralegals that no citizenship petition from a foreign investor would be accepted if documents were not received in full by the November 1 deadline.

Reports said attorneys have been calling for flexibility, as many petitions were almost complete but folders were still missing official proof of a final transaction or certificate documents from abroad.

Hundreds of petitions on behalf of foreign investors are estimated to be hanging in the balance, with the government saying there would be no deadline extensions for incomplete case files.

Two weeks ago, the Republic of Cyprus announced that the Citizenship by Investment Programme would be abolished in its current format on November 1, following an emergency Cabinet meeting a day after Al Jazeera published a secret video alleging corruption in the island’s golden passport scheme.

According to local media, hundreds of citizenship request notices were published in newspapers over the last few days, suggesting a large number of applications were still in the pre-submission stage.

Copies of two consecutive newspaper add clippings, that show an applicant has filed an application for naturalization, are required by law to be submitted as part of the application documents.

It remained to be seen how many applications would be both received as well as receipted by Sunday, while it was understood that incomplete petitions would not make the cut for Cyprus’ next batch of investor applications in the future.

Cyprus’ golden passport scheme officially ends this Sunday. It was not clear how many administrators would work overtime, but reports said the interior ministry has asked personnel to put in extra hours to accommodate any legitimate filings.

(This article was first published in KNEWS, the English edition of Kathimerini Cyprus,
on 29 October 2020.)