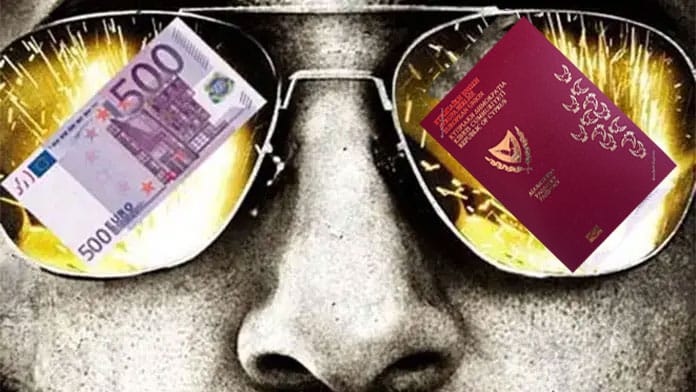 Cyprus approved another 390 golden passports applicants after the Citizenship-by-Investment scheme was scrapped in November 2020, while Brussels’ infringement procedure into the scheme continues.

Presenting his ministry’s budget before the House Finance Committee, Interior Minister Nicos Nouris said the government had approved 390 applications by foreign investors submitted before it ended on 1 November 2020.

Nouris said that until 31 July 2021, he had forwarded 1413 applications to the Cabinet, submitted through the country’s disgraced citizenship-by-investment program that stopped taking new applicants on 31 October 2020.

Nouris told MPs the 390 were approved, while some 1023 were rejected.

He said 691 were petitions by investors and 722 were from their dependants, adding that 1023 were rejected.

Asked about the EU’s infringement procedure into golden passports, Nouris said: “We have given all the explanations that needed to be given, and we expect to hear back in the coming weeks”.

In June, the European Commission sent a reasoned opinion to Cyprus for failing to address earlier concerns.

It gave Nicosia two months to explain what measures it had taken to comply with EU laws or face legal ramifications.

The European Commission stated: “While Cyprus has repealed its scheme and stopped receiving new applications on 1 November 2020, it continues processing pending applications”.

In October, the EU confirmed it had received a reply from Nicosia in the ongoing infringement procedure into the Cyprus Investment Programme and is currently assessing it.

Brussels considers that Cyprus and Malta failed to fulfil their obligations by establishing and operating investor citizenship schemes that offer citizenship in exchange for pre-determined payments and investments.

Last year, the Mediterranean island dropped the golden passports scheme after Al Jazeera aired a documentary showing reporters posing as fixers for a Chinese businessman seeking a Cypriot passport despite having a criminal record.

Parliament speaker Demetris Syllouris and an opposition MP were secretly filmed allegedly trying to facilitate a passport for the fugitive investor.

A public inquiry found the government broke the law countless times to grant citizenship to over 6,700 people from 2007 to 2020.

The damning report said that over half (53%) of the 6,779 passports granted were done so illegally, encouraged by a due diligence vacuum or insufficient background checks.

Cyprus’ passport scheme generated over €7 billion during its lifespan from 2007.